These Bacon and Green Onion Twice Baked Potatoes are loaded with flavor!

This is an old Weight Watchers recipe from back in the day. Over the years, we’ve doctored it up so it is anything but healthy now. I promise it is equally delicious. We usually make this an entire meal. Kind of like getting a loaded spud from McAllister’s Deli. It is very filling!

Loaded potatoes are one of my favorite foods. There is something about that combination when paired with some tasty ranch dressing that calls to my soul.

Start by baking the potatoes for about an hour at 350 degrees. While the potatoes are baking, cook the bacon and cut your green onion.

Remove from oven when soft. Let them cool enough to handle. Slice the potatoes lengthwise and scoop out the center of the potato. Place the scooped out potatoes in a medium sized bowl. Set aside the skins to use later.

Add sour cream and cheese to the potato. Next add bacon and mash until bacon is evenly distributed. Finally, add the green onion and mix with a fork until just combined.

Scoop 1/2 mixture back into each skin. Place potatoes on a non-stick baking sheet and cook 8 additional minutes.

Remove from oven and allow to cool slightly. Add some ranch dressing and enjoy! These Bacon & Green Onion Twice Baked Potatoes will be a new family favorite recipe!

Have you made these? Tell us about it on Facebook! 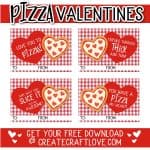 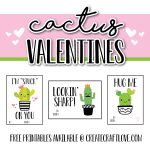 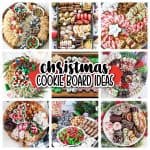 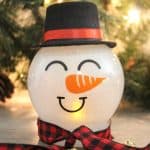 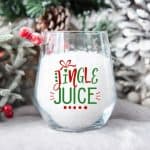 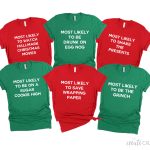